Nasarawa United striker, Silas Nwankwo was named man of the match after netting a brace in the club’s 3-1 win against Jigawa Golden Stars on Monday.

He scored two goals at the Lafia City Stadium against the Giant Killers to increase his season tally to 13 goals, which is the highest goals scored by any player in the NPFL this season.

The Solid Miners showed that they needed the win more, after an outstanding display to keep their title hopes alive.

With the win on Monday, Nasarawa United have climbed to 2nd in the NPFL table. 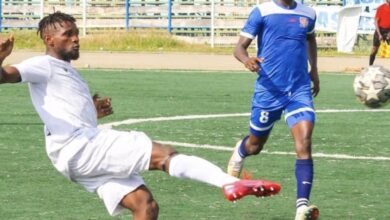 Chigozie Obasi adamant top three finish is possible: ‘Nasarawa United can do it’ 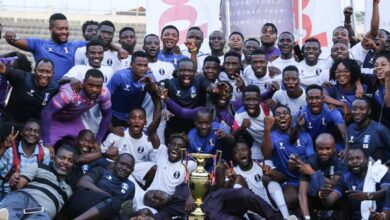 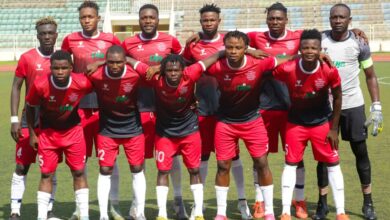