Chigozie Obasi is confident that Nasarawa United are good enough to finish in the top three spots of the Nigeria Professional Football League (NPFL) this season.

The 2013 FIFA U-17 World Cup winner believes the solid miners have the right players and attitude to make a top three finish in their last game of the season against Abia Warriors.

Nasarawa United will visit the Okigwe township stadium on Thursday in their last game of the season, as they face Abia Warriors who are hoping to avoid relegation. 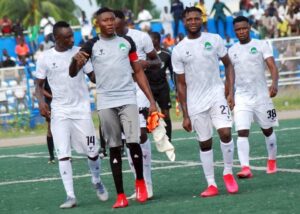 “We have been quite consistent this season and we don’t to mess it up on the last day. Nasarawa United are fighting for a top three finish, and we know we can do it”. Obasi told Sportlens360 in an interview.

Nasarawa United are currently second on the NPFL log with a point ahead of third placed team, Kano Pillars and also two points ahead of fourth and fifth placed teams, Rivers United and Enyimba. 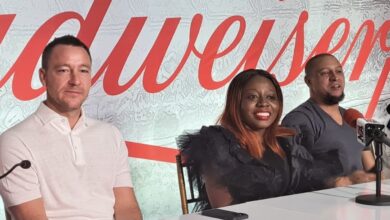 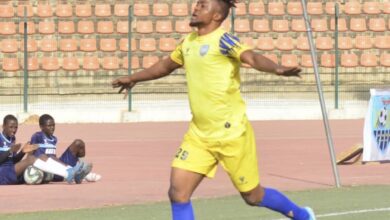 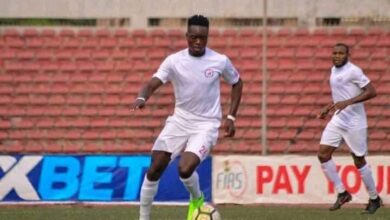 Tony Shimaga: We expect a good game against Kano Pillars