Swedish side, Mjällby AIF have announced the signing of 2021 Nigeria Professional Football League (NPFL) topscorer, Silas Nwankwo in a 3-year deal on Thursday.

The 18-year old striker started his football career with Crown FC of Ogbomoso in the Nigeria National League. In 2019, he left Crown FC for NPFL side, Sunshine Stars. His stint with Sunshine Stars only lasted a year due to lack of playing time, before opting to sign a 3-year contract with Nasarawa United. 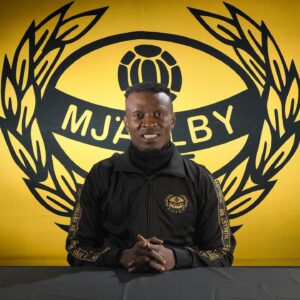 Silas made 35 appearances for Nasarawa United in the 2020/2021 season and netted 19 goals and 8 assists, while he won the league’s topscorer award.

The former Crown FC striker Silas Nwankwo has completed a move to Mjallby, who currently play in the Swedish first division (Allsvenskan). 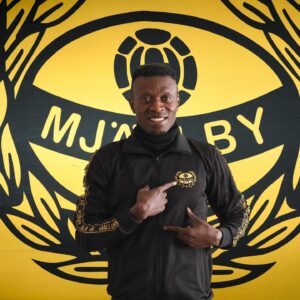 Speaking after the signing, Mjallby sports director, Hasse Larsson said the Nigerian can make a huge difference in the team.

“It is clear that if you look at his merits as an 18-year-old in a big football country, it is impressive. But we are also impressed by his top qualities both in the inverted game with his size but also ability to manage goal chances to goal in the offensive penalty area. Silas can really make a difference for the club. 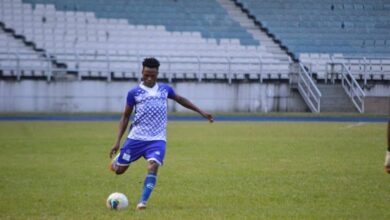 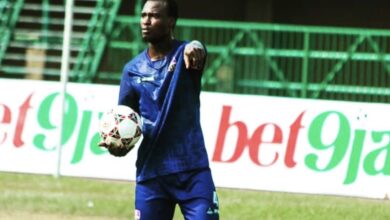 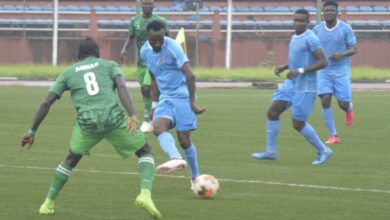 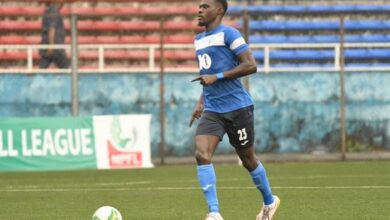