Rivers United forward, Nyima Nwagua spoke of his respect for Kano Pillars and said it was why he was unable to celebrate his winning goal in the Matchday 16 encounter.

Nyima benefited from Idrissu Ibrahim’s howler to put the ball in an empty net in the 70th minute, and hand Rivers United their 10th win of the season.

The striker, who spent 5 years with Kano Pillars was subdued in his celebration, highlighting the significance of Sai Masugida in his career. 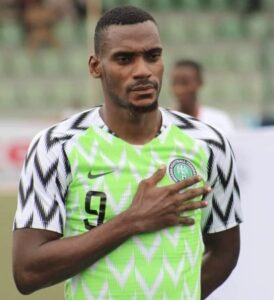 “It was against the team that I made a name for myself” Nyima told Sportlens360. The club has a place in my heart and I have a lot of respect for Kano Pillars. That’s why I couldn’t celebrate the winner against them.”

“I have started another incredible journey with Rivers United and hopefully we can finish as the league winners at the end of the season.”Nyima said. 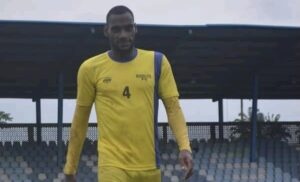 He added: “The league is still an open race and teams like Plateau United, Remo Stars, Akwa United and Enugu Rangers are still battling so hard to win the league. We will keep working as a team and I will keep doing my best for this team.” 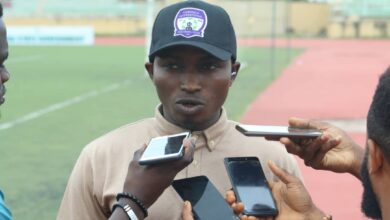 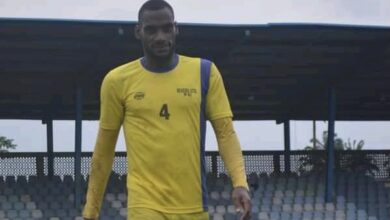 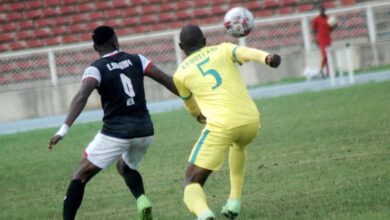