Remo Stars goalkeeper, Kayode Bankole has revealed how he controls his defence and how it has helped his team in an interview with Sportlens360 on Thursday.

The former Shooting Stars goalkeeper is one of the calmest goalkeepers in the Nigeria Professional Football League (NPFL), but he says his calmness is to the benefit of his team following his blistering form this season.

Kayode, 19, has established himself as one of the best goalkeepers in the league, having gotten the attention of football followers after his incredible run with Remo Stars in the 2021 NNL season.

He played a major role as the Sky blue stars gained promotion from the NNL to the NPFL in 2021. Kayode Bankole had 15 clean sheets in 21 matches for Remo Stars in the NNL season.

He has retained his spot between the sticks despite the change of coach. Daniel Ogunmodede left for Portugal after the team gained promotion in 2021, while Gbenga Ogunbote took charge of the team since the start of the 2021/2022 NPFL season.

After the first round of 2021/2022 NPFL season, Kayode Bankole has claimed 10 clean sheets in 16 appearances for Remo Stars, but says he does not have a traditional way when it comes to communicating with his defence. 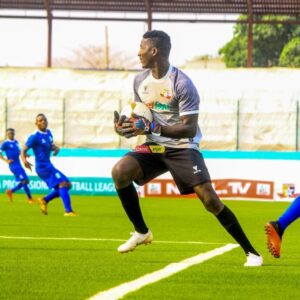 “When you make a mistake in goal, you can’t change that mistake. We are professional players and we work hard to get going. I have made many mistakes already in my life, sometimes they led to a goal, other times they didn’t. 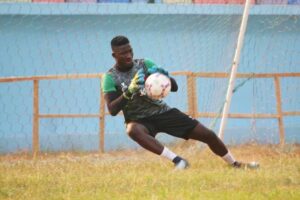 “We speak to each other about what makes us all more comfortable with our movements but I don’t believe that when you concede, you should be pointing fingers to someone. My way is to calmly speak to teammates and find a solution.” Kayode told Sportlens360.

Remo Stars are currently fourth on the NPFL log after the first round of games. 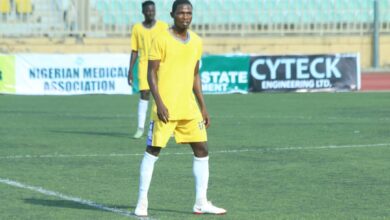 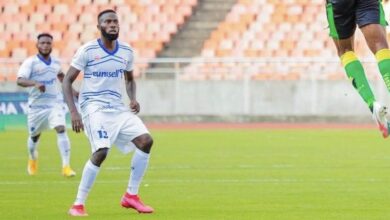 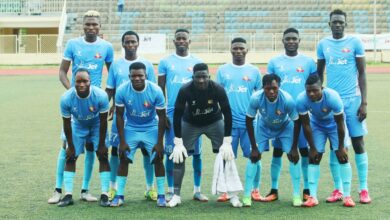 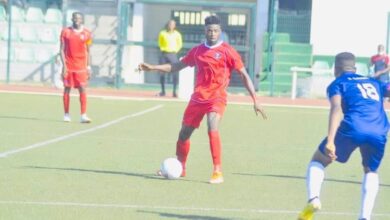