Sheikh Jamal striker, Musa Najare said he was happy to score in his second game for the Bangladeshi side, as they stretched their unbeaten run to 13 matches without a loss.

The former Enyimba striker continued with his goal scoring form after hitting the back of the net for Sheikh Jamal in their 2-1 win over Muktijoddha SKC on Friday.

Musa Najara opened the scoring in the 28th minute before Solomon Kanform made it 2-0 in the 66th minute. Muktijoddha SKC tried to fight back in the game, with Aboubacar Baki Camara scoring for the away side in the 70th minute but the home side held on to their 7th win of the season. 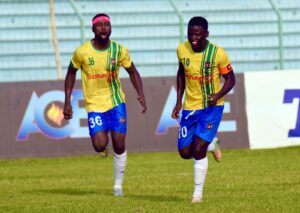 Speaking to Sportlens360 in an interview after the game on Friday, Musa Najare said he is happy with his form and hope that his goals will help the team to win the league title.

“I’m really happy with my goal scoring form, I just hope that I can maintain this form for the team. I want my goals to help the team win the Bangladeshi league title this season.

“The spirit in the team is quite high and we believe that we can do so much, with the quality of our players. We just need to maintain the dedication and fight.” Najare told Sportlens360. 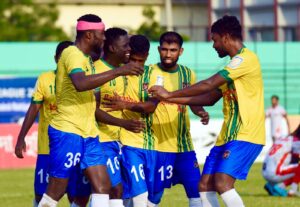 Najare also continued by revealing how he is settling down in Bangladesh.

“It’s a strange country but I’m just here to play football. I have good teammates around me, and also my Nigerian brothers are there to help me settle down. I think things will get clearer in few months.” Najare concluded.

Sheikh Jamal will seek to continue their unbeaten run when they face Police in an away game, next Saturday. 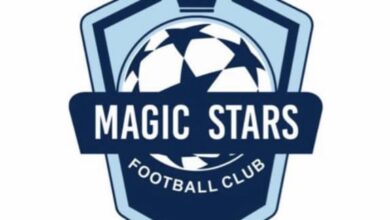 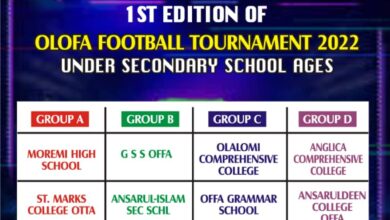