Slovenian side, NK Maribor have announced the signing of Super Eagles striker, Ishaq Kayode Rafiu on a three-year deal on Tuesday.

The 21-year old agreed to the deal in July, but visa issues had stalled the final ratification of the deal until Tuesday, when the club finally unveiled the player. 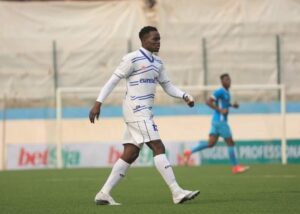 Speaking after the unveiling, Rafiu Ishaq, who scored 14 goals for Rivers United in the 2021/2022 season said he is ready to get into action and help his new team.

“I’m excited to be here. It took a very long time, but I am happy that I became part of NK Maribor. I promised myself that I would do everything to show what I can do and help my team. 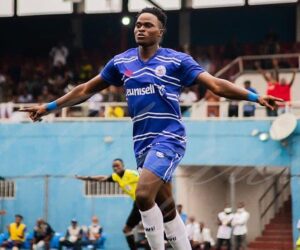 “Knowing that I will be playing in Europe for the first time is a dream come true. I was active during the visa process and did not miss any training. I’m happy to be here and can start working straight away.” Ishaq said.

Ishaq Rafiu will hope to have his debut, when the Slovenian league champions play away to Radomlje on Sunday. 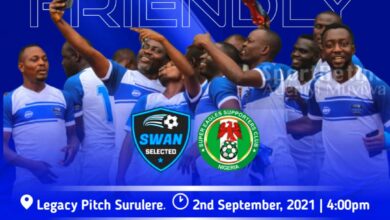 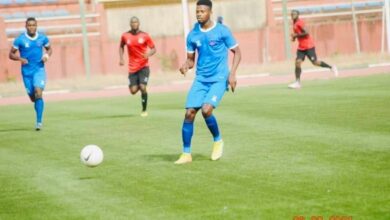 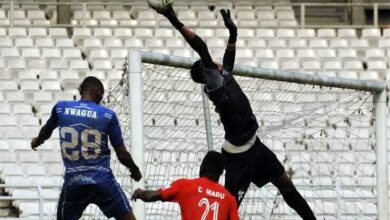