World Record Holder, Tobi Amusan says the ratification of her record was a breathe of fresh air as she is happy to reach such milestone.

The 25-year old expressed her feeling at the homecoming dinner powered by the The Plug and Flutterwave on Wednesday, following the announcement of her record’s ratification earlier this week. 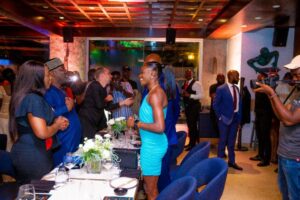 Tobi Amusan won the Gold Medal in the Women’s World 100m hurdles at the 2022 Commonwealth games and also broke the world record with 12.12 seconds timing. 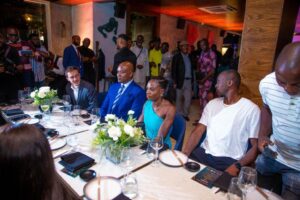 Speaking to Journalists at the dinner event, which was held at KOI Restaurant, VI, Lagos on Wednesday, the World Champion talked about the ratification, her type of meal and how Nigerians supported her during the World Championships.

“It’s a breathe of fresh air for me and I’m getting a hang of everything happening to me right now. My 200 million soldiers supported me through the World Championships, Commonwealth games and Diamond League, I trust them. 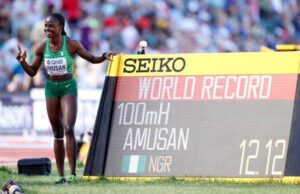 “As an athlete, I eat everything that I can, especially things that can give me energy”. Amusan said.

Nigeria’s President, Muhammadu Buhari recently handed the Officer of the Niger (OON) to Tobi Amusan following her exploits in the past three months. 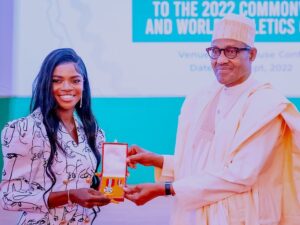 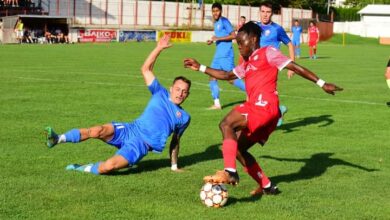 Hogan Ukpa settling in quickly to life at FC Struga 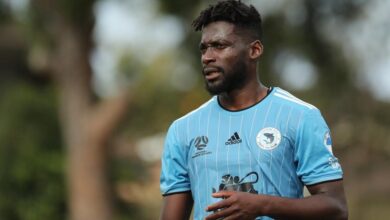 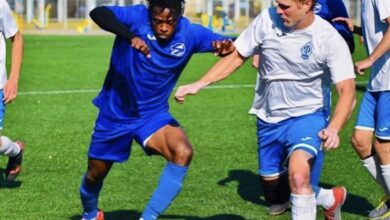