Sensational striker Isreal Ijaga has declared that he is battle ready to crash highflying Mighty Jets at the new Jos Stadium when they square up against his side, NAF FC of Abuja in one of the concluding fixtures of the ongoing Nigerian National League (NNL).

Isreal Ijaga made this known during an exclusive interview with Adams Jesse as he said he is battle ready to lead his side to crush the Jos based side in front of their fans on Saturday.

“Yes, i am very optimistic that we will get a decent result when we travel to Jos against Jets, he said”.

” The game is of most important as we need to avoid defeat of any kind to remain in the league”.

On if he fancies his chances against the solid Jets side, 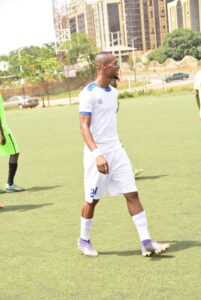 “Surely, if given the nod to play against Mighty Jets then i have all it takes to wreck them and i believe we will get the job done, he conclude”.

Ijaga Isreal joined NAF FC of Abuja from Amateur side Family Worship Center (FWC) FC where he scored 10 goals from 12 games to make the big move to the second tier of the Nigerian League.

Ijaga is one of the few young strikers that is fast, skillful and uses both feet to perfection with  scoring from tight situations his biggest asset. 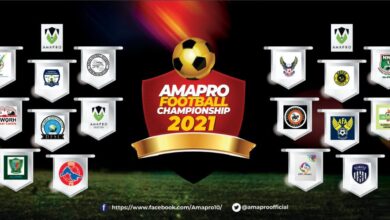 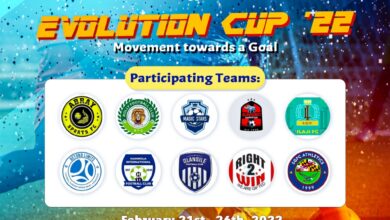