36 Lion of Lagos are set to embark on a football tour in Benin Republic, which includes scheduled friendly games against six Premier League sides.

The football tour is expected to hold for two weeks and the team will travel to the Francophone country on Tuesday 14th September.

Liameed Gafar the proprietor of 36 Lion revealed plans for the two-week tour in a chat with the Media on Monday afternoon.

“Our players have been undergoing intensive training for sometime, having played against the likes of Kwara United, MFM FC and Joy Cometh in the past,” the well respected man enthused.

“It is necessary to take them out to garner experience and exposure, especially outside the shores of the country. The aim of 36 Lion is to discover and nurture talents to international limelight.” 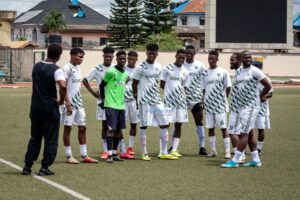 “I have much confidence in our youngsters that they will not disappoint the club when we get to Benin Republic. They have been together for a long time and have done well.

“We have been embarking on this tour in the last fifteen years. The team hasn’t lost in Benin Republic and we hope to maintain the momentum,” he added.

The Lions will cover about 400 Kilometers inside Benin Republic, from Port Novo to Cotonou, from Bohicon to Ouidah and Abomey with determination to conquer and win it all. 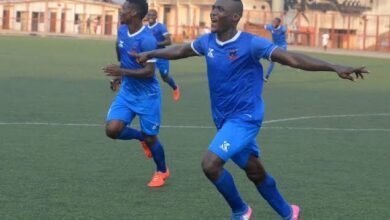 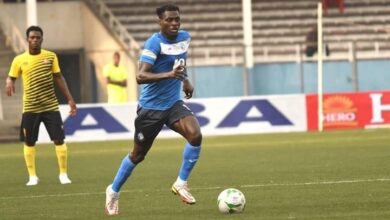 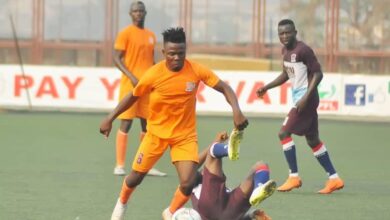 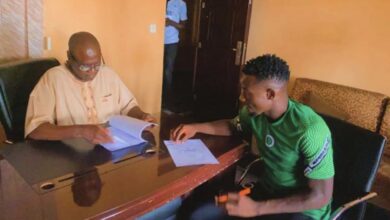