Belgian side, Beerschot have announced the signing of former Akwa United midfielder, Ibrahim Alhassan on a free transfer.

The 25-year old completed his two-year deal from Portuguese side, CD Nacional on Thursday with the club confirming that an optional extra year is included in the contract.

Ibrahim Alhassan left Akwa United for Austrian club, Austria Wien in 2017 before moving to Portugal, where he spent 2 seasons in top flight division and 2 seasons in the second division in his 4 year spell with CD Nacional. 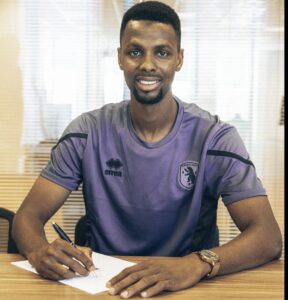 “I’m excited to be joining this club. Thank you to my manager, Bal Melvin Chalobah and all who made this possible at the club. It’s time to work.

“It is true that I feel very comfortable when having the ball but I am also quite aggresive in pressing and man marking. Therefore I think I will fit in very well in the coach’s approach of the game”. Alhassan said. 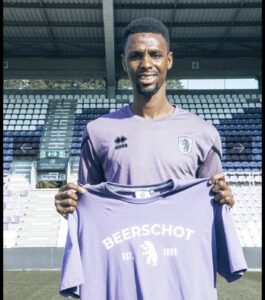 The former Flying Eagles midfielder also maintained that his main aim is to help the club promote to the top division.

“Joining Beerschot is an important step up the ladder for me. My main aim for this club is to get back to the top division as soon as possible.” Alhassan concluded. 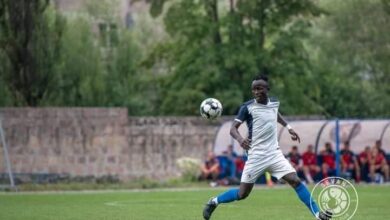 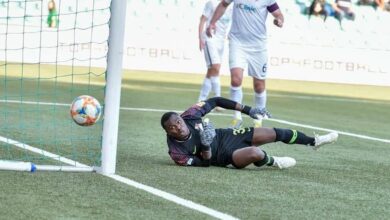 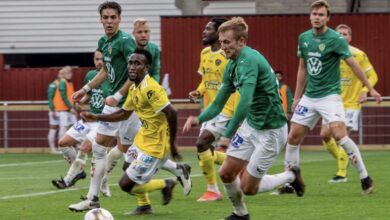 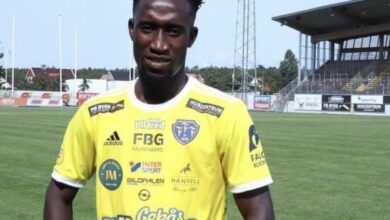