English Premier League side, Watford have announced the signing of Ogenekharo Etebo from Stoke City on a season long loan with an option to buy permanently.

The 25-year old who joined Stoke City in June 2018 has also spent time on loan at Getafe and Galatasaray, appearing in the Europa League for the Turkish side. 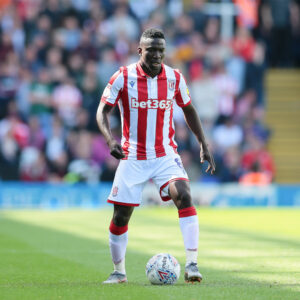 “Watford FC is pleased to confirm the signing of Peter Etebo on a season-long loan from Stoke City, with an option to buy.” the club made this statement via their website on Friday.

The Nigerian midfielder has featured for the Super Eagles 38 times, winning the bronze medal in Egypt 2019 AFCON.

Etebo will join his fellow Super Eagles players, the likes of Isaac Success, Williams Troost-Ekong, and Emmanuel Dennis who also just signed for the hornets. 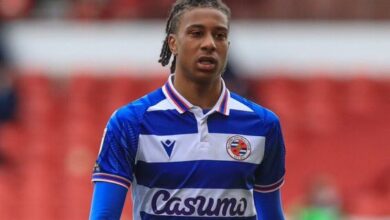 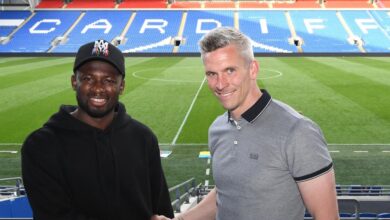 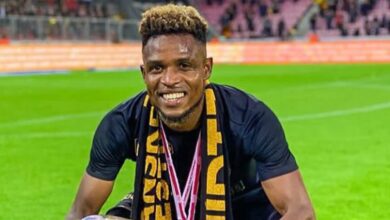 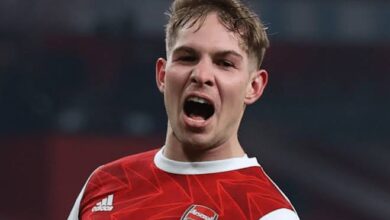