Digital Scouting Africa kicked off in Lagos in style as about 100 talented grassroot players took part in the first day of the football program.

The project is owned by a fast-rising Sports Business and Management firm, Tosmicom Sports Agency Ltd.

The scouting program had players of teams from Festac, Satellite Town, Ojo and Badagry showing off their skills, under the watchful eyes of three top-rated coaches at the Federal Housing Authority(FHA) Pitch in Festac, Amuwo-Odofin. 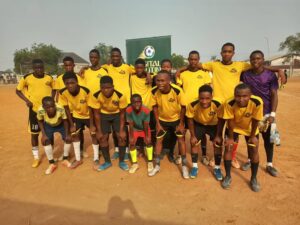 Technical Consultant of the project, Coach Akindele Olagbaju, “Credit to all the teams that came for the programme, as I saw good talents at the Festac Centre. Tough choice making the selection as the players that didn’t make our list were not bad either.

” I want to give kudos to Tosmicom Sports Agency as the organisation of the Digital Scouting Africa have been good. The turnout on Day One is massive and the level of commitment from the players has been wonderful.”

Meanwhile, the Digital Scouting Africa Project Team will storm Alimosho, the largest and most populous Local Government Area (LGA) in Nigeria on Sunday.

The Digital Scouting Africa is in line with the FIFA GLOBAL REPORT; Give Every Talent A Chance.

The goal is to give more opportunities to talents who probably would not have had the chance to be scouted hence we are taking Digital Scouting Africa to the local communities where these talents abound. 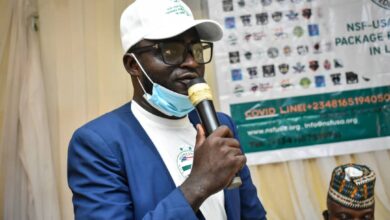 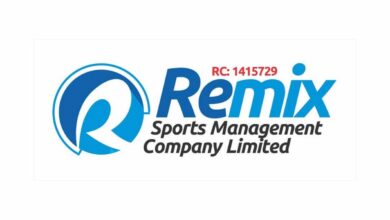 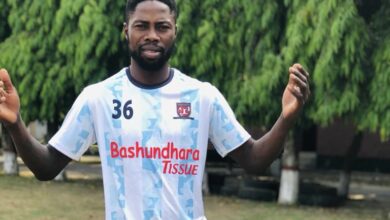